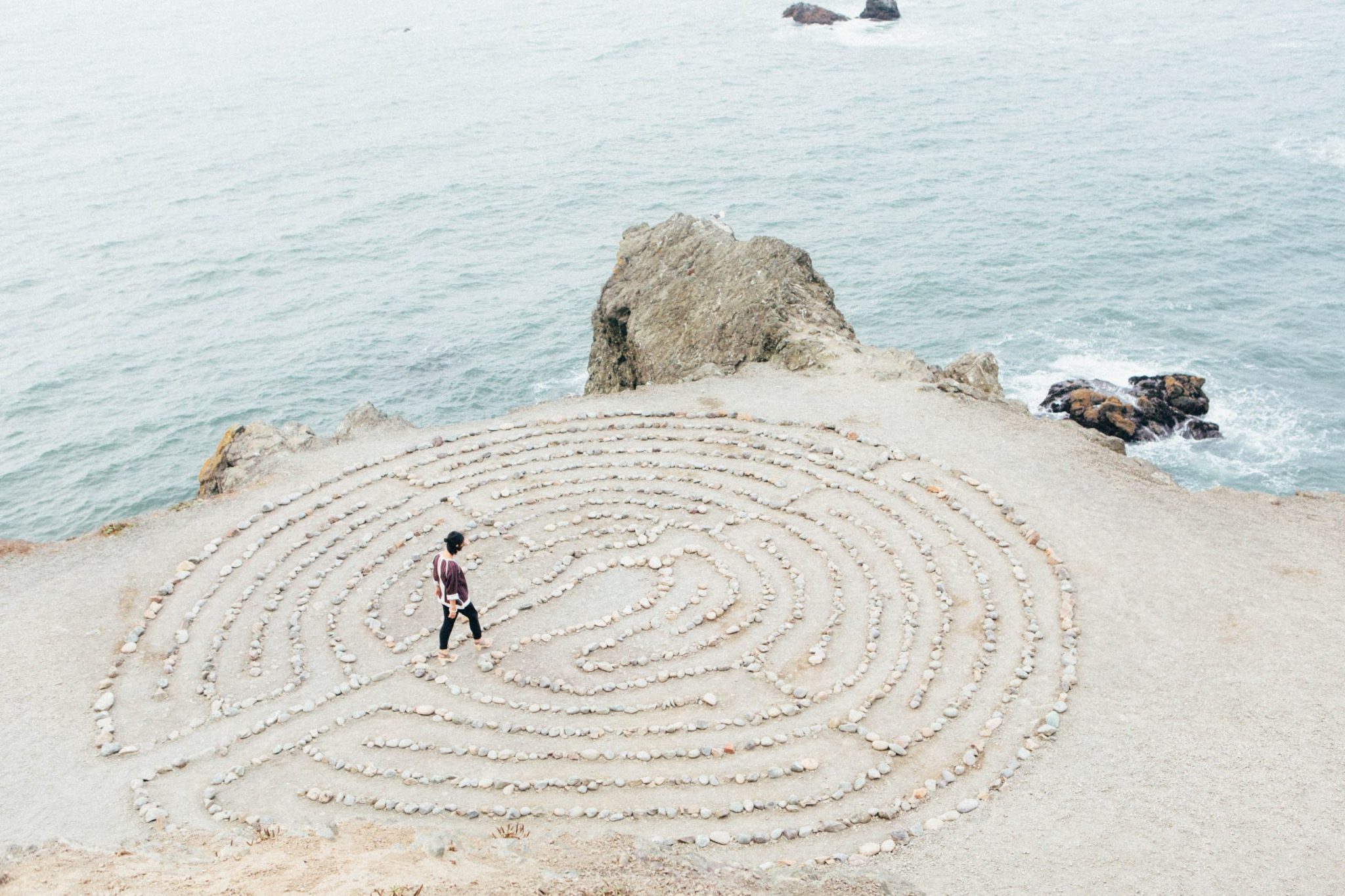 In the German energy and climate policy debate, there is a relatively young consensus that electricity from renewable sources (RE electricity) must become the backbone of sector coupling and thus of future energy supply. In principle, there is also agreement that both forms of electrification are required: direct electrification is already achieving rapidly increasing market shares in some applications (e.g. electric cars, heat pumps), uses scarce renewable electricity more efficiently than hydrogen applications and is therefore usually a comparatively cost-effective climate protection option. Indirect electrification through green hydrogen1Green hydrogen is electrolysis hydrogen produced from 100% renewable electricity. and e-fuels2E-fuels are electricity-based synthetic fuels synthesised from hydrogen and carbon, mostly carbon dioxide or carbon monoxide. is still in the early stages of its development, but may go beyond various frontiers of direct electrification in the future, making it indispensable for achieving carbon neutrality given the limited availability of sustainable biofuels.

In the current debate, however, there are hard lines of conflict, especially on two fundamental questions: First, which sectors and applications should use hydrogen and e-fuels? Second, are fossil intermediate solutions such as blue hydrogen from natural gas with CO2 capture and storage (CCS) necessary and suitable to bridge the short- to medium-term shortage of green hydrogen? Behind the different answers to these questions lie competing concepts about the long-term importance of electricity-based energy sources and about the future energy system: in particular, whether renewable electricity can be produced primarily domestically3“Domestic“ primarily means in Germany, but also refers to a lesser extent to the European electricity network, especially Germany’s direct electricity neighbours., which is essential for direct electrification, or instead should be imported indirectly in the form of hydrogen and e-fuels from abroad.

In fact, there are large technological bandwidths for the use of hydrogen and e-fuels in the long term that are compatible with the current climate targets in Germany and the EU. Current scenario studies on achieving climate neutrality in Germany (Ariadne, 2021; BDI, 2021; BMWi, 2021; dena, 2021; Prognos, Öko-Institut, Wuppertal-Institut, 2021) span a solution space for the utilization of hydrogen and e-fuels in 22 individual scenarios, ranging from 10% to 35% of final energy demand in 2045.

However, the achievability of the various scenarios depends crucially on innovation and technology diffusion, both of green hydrogen and of direct electrification. These future developments are fraught with techno-economic uncertainties, which is reflected in the different assessments and positions in the debate. Even if politics can accelerate progress with good framework conditions, fundamental uncertainties remain with regard to both the achievable dynamics in the short term and the long-term potential of technologies. Defining one long-term technology path today would therefore jeopardize the achievement of the climate goals.

The future role of hydrogen and e-fuels, which are practically not used as energy carriers at present, will be limited in the coming years primarily by their availability. In 2030, only about 1% of the EU’s energy demand can be met with domestic green hydrogen if the European 40 GW expansion target for electrolysis capacity is reached. However, for this to happen, the hydrogen market ramp-up must be twice as fast as with wind power and similarly fast as with photovoltaics. Even if an even faster, unprecedented growth is conceivable and non-European imports are taken into account, the hydrogen quantities will be proportionally low until at least 2030. For the time after that, uncertainties remain as to when green hydrogen will be available in large quantities (> 10% of final energy demand) and at what prices. The realizable quantities and prices of e-fuels are additionally affected by the scarcity and costs of non-fossil CO2 sources, in particular from systems for CO2 air separation.

In addition, the future areas of application for hydrogen and e-fuels depend on the extent to which the domestic expansion of renewable energy and direct electrification encounter bottlenecks and limits. In addition to bottlenecks related to the speed of domestic RE deployment and the diffusion of electrifying technologies, there are uncertainties regarding the long-term scope to which applications can be competitively electrified. While the technical RE potential is also sufficient for far-reaching electrification, a greatly accelerated RE expansion and the necessary grid expansion are only possible with broad social acceptance. It is still difficult to assess the possible limits of electrification today, but important insights will be gained in the coming years.

The large scenario ranges should therefore not be interpreted as technological or political leeway. The path to reaching the 2030 climate goals, at least, is very narrow and the necessary steps are clearly visible. There are more possible paths after 2030, but their viability is uncertain from today’s perspective. The achievable bandwidths – due to bottlenecks in the supply of hydrogen and e-fuels on the one hand and barriers to direct electrification on the other hand – could turn out to be limited, so that only a narrow, not yet definable, viable path turns out to be possible in the long term.

A successful hydrogen strategy must be embedded in a climate protection strategy that takes into account the uncertainties of both hydrogen and e-fuels as well as direct electrification. Such an integrated strategy cannot and does not have to commit itself to a preferred hydrogen model or a long-term path for the entire energy system. Instead, it enables politics to initiate joint learning processes with business, science and society and to make adaptive decisions based on new findings.

Such a strategy is initially based on the fact that there is already reliable knowledge about elements that, despite the uncertainties, are a common part of all scenarios and that can therefore be considered necessary. Such „no regret elements“ must be implemented consistently due to the urgency of the climate goals. The directional decisions required for this will already lead to new insights into future technology costs, diffusion speeds or potential limits in the next few years.

In addition, innovations in hydrogen applications or electrification must also be promoted through research and pilot projects in areas for which it is still uncertain whether the respective energy source can or should play a role there. No preliminary decisions should be made in order to avoid path dependencies. Despite the uncertainties, expensive lock-ins can be largely avoided if the existing (in-)flexibility when switching energy sources is taken into account or used. Technological advances and limits should be constantly reviewed, new findings secured and the overall strategy adjusted accordingly.

Five cornerstones of an adaptable hydrogen strategy should help the German government to navigate through the scenario space, which is characterized by uncertainties.

After a decade of almost stagnant emissions in the transport, industry and building sectors, the German government must now play a very active role in shaping the transformation. Technology-specific regulation and funding, especially for „no regret elements“, is essential. Clear guardrails can also prevent hydrogen from being expected too early in areas for which there will not be sufficient hydrogen quantities or infrastructure available by 2030. At the same time, a strong increase in the price of CO2 is necessary so that it can increasingly trigger demand-side transformations in industry, transport and buildings. A CO2-price can play a central role in the coordination between electrification, hydrogen and e-fuels. For this to take effect, the complex energy and carbon flows of a sector-coupled energy system need to be embedded in a high and comprehensive carbon pricing.

Dossier in full length (in German) 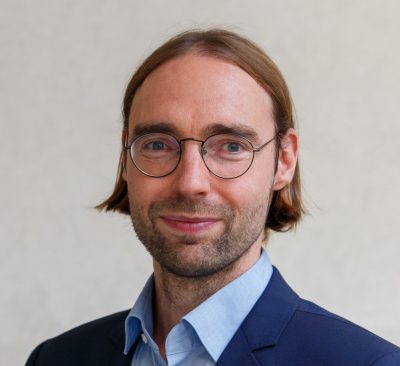 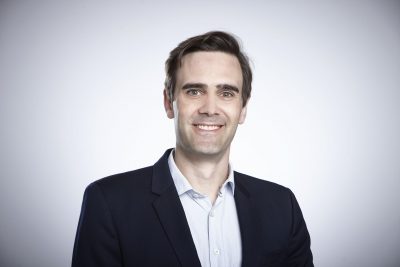 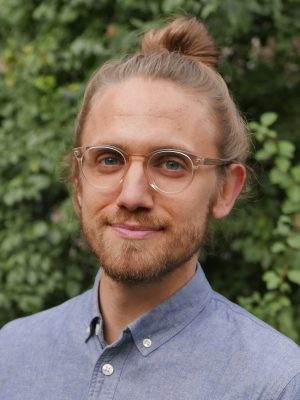 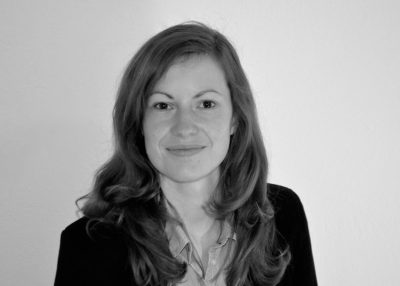 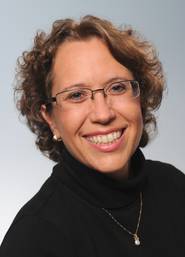 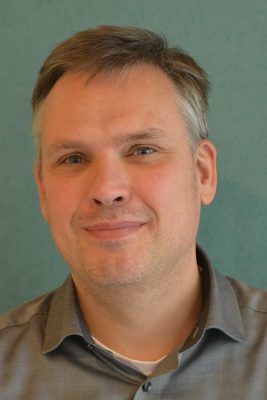 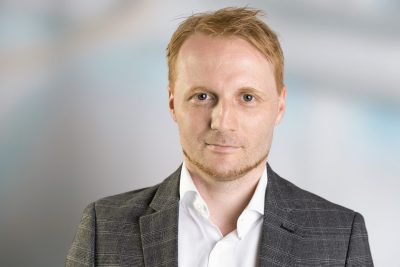 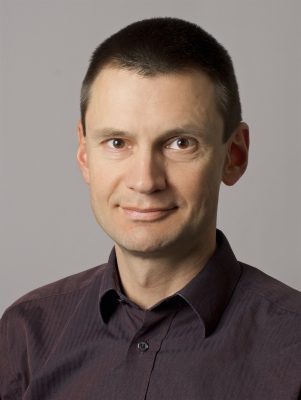 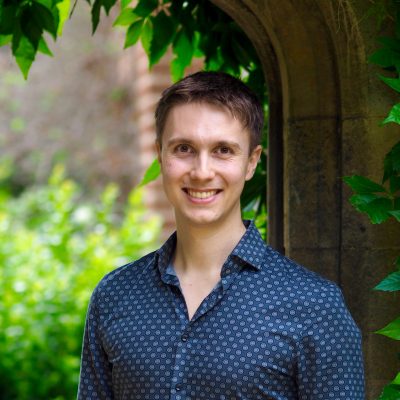 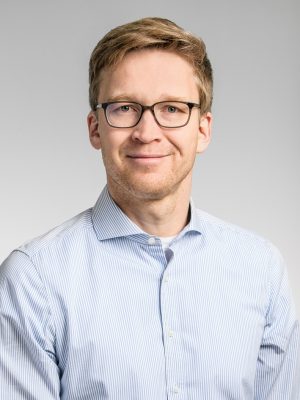 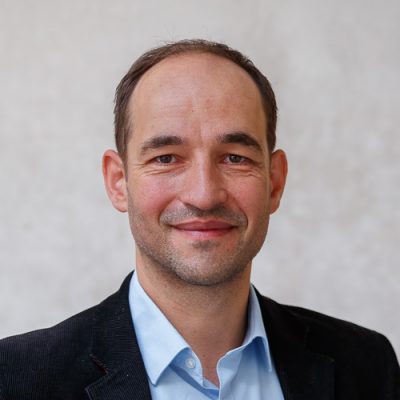